So for all my LJ friends with kitties, I wanted to share with you that my kitties Murphy and Toby (RIP) will be in Workman Publishing's 365 Page A Day 2015 Cat Calendar!  Their day is November 19, 2015.  This is the picture that won... 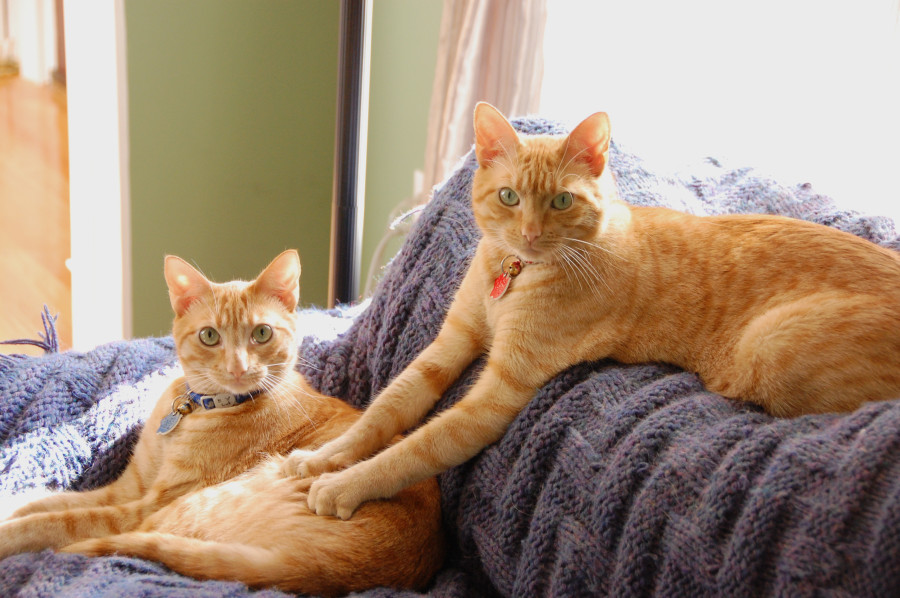 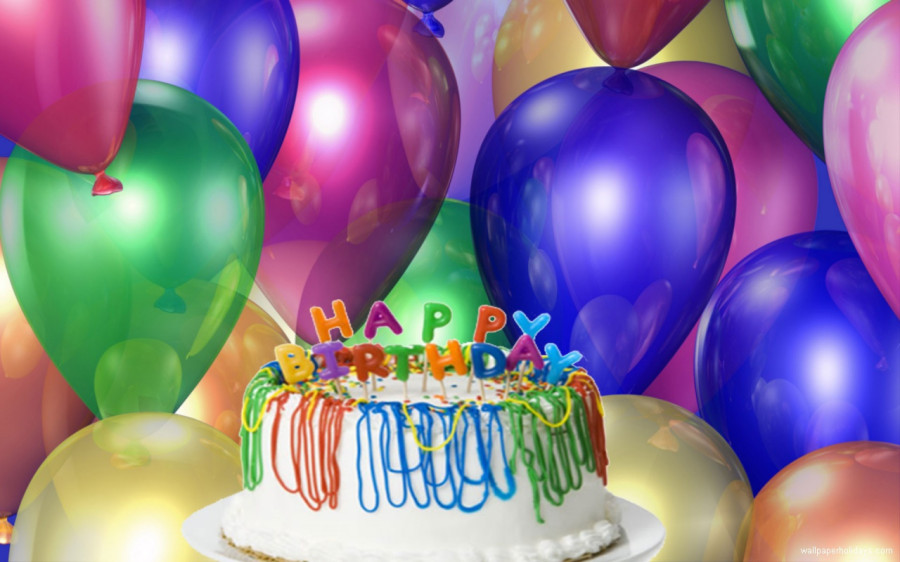 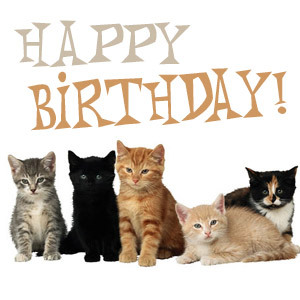 Hubby sent me this link....LOL!

OMG, my MIL sent me the link to this incredible video!  I love it.  Enjoy!!

My kitty Toby had to be put to sleep this afternoon.  Two weeks ago, he stopped eating.  Bloodwork showed acute kidney failure, which is pretty treatable if caught early.  He went into the hospital to get IV fluids.  He was doing great; the kidneys were improving and we anticipated bringing him home when they stabilized.  They detected a heart murmur and then went into congestive heart failure.  An echocardiogram revealed a congenital heart condition that only became apparent once his kidneys started failing.  The treatment for kidney failure is fluids, but they put an extra load on the heart, hence the congestive heart failure.  The treatment for CHF is Lasix, which in bad for the kidneys!  We decided to bring him home yesterday to see if that would perk him up so we could find the right balance of heart medications and fluid therapy to try to balance the two diseases.  He was miserable; clearly not feeling well; hiding, not wanting anyone to pet him; not wanting to be held.  So we took him to our vet this afternoon who was wonderful.  She hugged and kissed him, examined him and determined his CHF was back and agreed it was time.  She took the time to speak to my son Rylan and explain to him what was going to happen and how it was going to make him feel much better.  My husband, Rylan and I were there with him when he passed.  (Avery, my oldest, was at an away soccer game).  We had brought Toby's brother, Murphy with us and he was able to sniff Toby to know that he was gone.  Our vet then took a paw print of Toby for us.  We are having him cremated and will receive his ashes back in a week or so.

Pets bring so much to our lives; joy, amusement, love, entertainment, friendship, that it is so hard to let them go when it is time, especially when they should still have years ahead of them.  We miss him dearly but have our other kitties to comfort us.

The picture is of Toby and Murphy.  I think many of you have seen this before, but it is one of my favorite pics of them.  Toby is on the left (blue collar) and his brother Murphy is on the right (red collar).